Damaris Robi, a mother of five from Masebe village in Migori county once abandoned farming to look for a better paying job to supplement her income, but with the introduction of new farming techniques called farming God’s way that makes farming a profitable enterprise again, left her teaching job to be a full time farmer.

“I left my teaching job because of low payment and ventured into this farming which is very profitable as compared to ordinary farming.” Damaris explained

Frequent droughts, high cost of farm inputs and unimproved ordinary farming methods   result in low yields discouraged many residents. But farming God’s Way, a sustainable method of farming that increases crops yields and ensure continuous farming throughout the year is attracting locals back to farming. 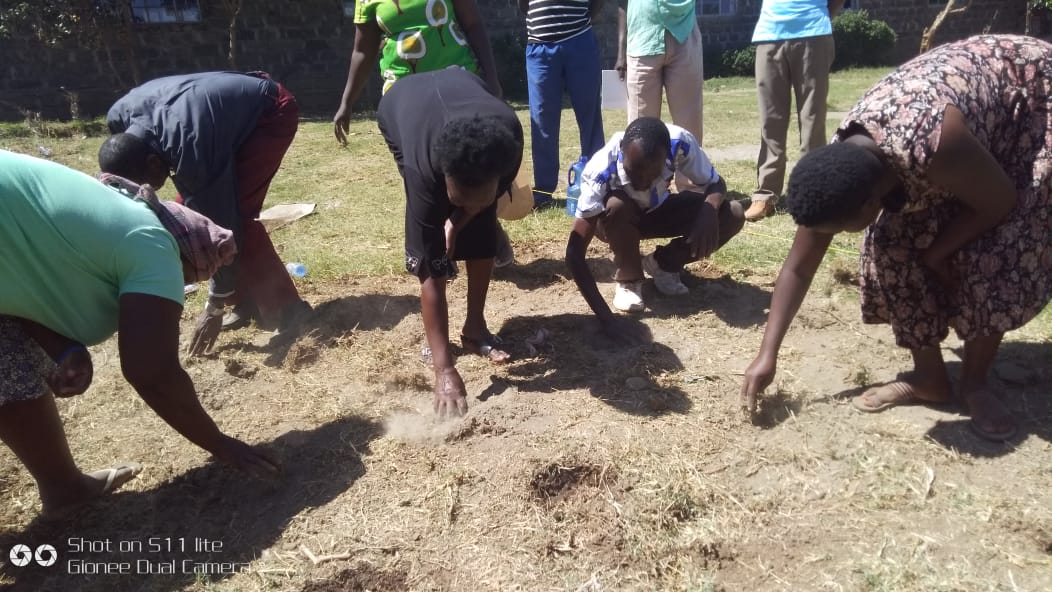 Like many other villagers in the community who had no hopes in farming, Damaris adopted this technology “Farming God’s away”, that employs various methods of farming like mulching and crop rotation among others. Now she is able to plants maize and beans throughout all seasons in her five  acre piece of land. Damaris says that due to improve crop husbandry and soil fertility, in a quarter of an acre, she manages to harvest 8 bags of maize. “Previously, I used to harvested only 2-3 sacks in acre, but now in less than an acre I get quite a lot,” Damaris explained.

According to FAO, innovation in agriculture is a central driving factor to achieving a world free from hunger and malnutrition. Therefore, to overcome the present day challenges of climate change, speed up recovery from the impact of COVID-19 and increase food production, Kenyan government increased budgetary allocation to agriculture to a tune of Ksh.60 billion in the 2021/2022 budget. This aims at intensifying the adoption and intensification of new farming technologies thus agricultural sector remain one of the critical driver of economic development.

Mr.George Mwita who is based in Migori County is the project lead at Foundation for Farming in Kenya, an initiative aimed at bringing transformation to individuals, communities and nations through faithful and productive use of land. He confirmed that principle farming God’s way has worked well in arid areas with little rainfall like Ukambani. This method prioritized on soil conservation and moisture preservation as such using mulching to cover the soil. Mwita explained that for now they are focusing on maize and beans because they do crop rotation. 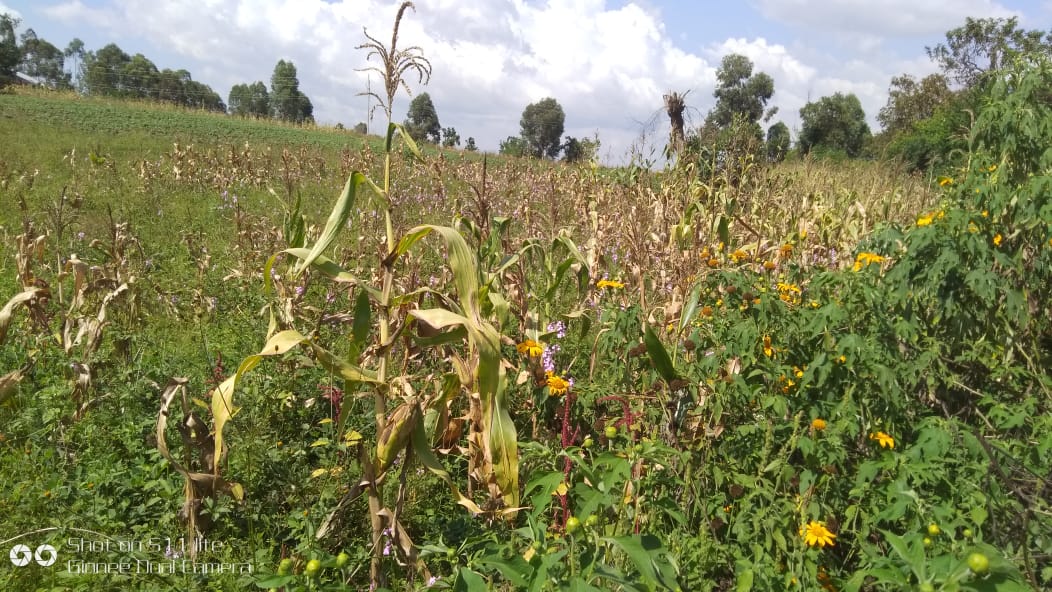 “At home people have huge junks of land, spend money on farming then they sell it again and end up buying food” He paused. “I was a slave to farming, I could do a lot of work, spend a lot of money buy farms inputs but end up in a loss and the cycle continues” He regretted.

While responding to the interviews, Mwita first introduced this type of farming to his wife Damaris who successfully managed to implement and finally reclaimed part of their family farm turned it into a productive land. George mentioned, “I wanted make sure that the new method of farming is working before I involved other members of my community”. The success of the project act as a role model for the entire villagers who previously left farming for different ventures.

In addition, the principle farming God’s way thus minimize the use of chemicals, like for pest control George revealed that they are using traditional methods of pests control which doesn’t affect soil organism or pollute the environment. For example they are using concoction of crushed pepper to control pest such as army worms which commonly affect maize. Timely planting and rotational farming also help in breaking pest and disease circle. The method also encourages less disturbance of soil which help in maintaining soil structure and fertility. 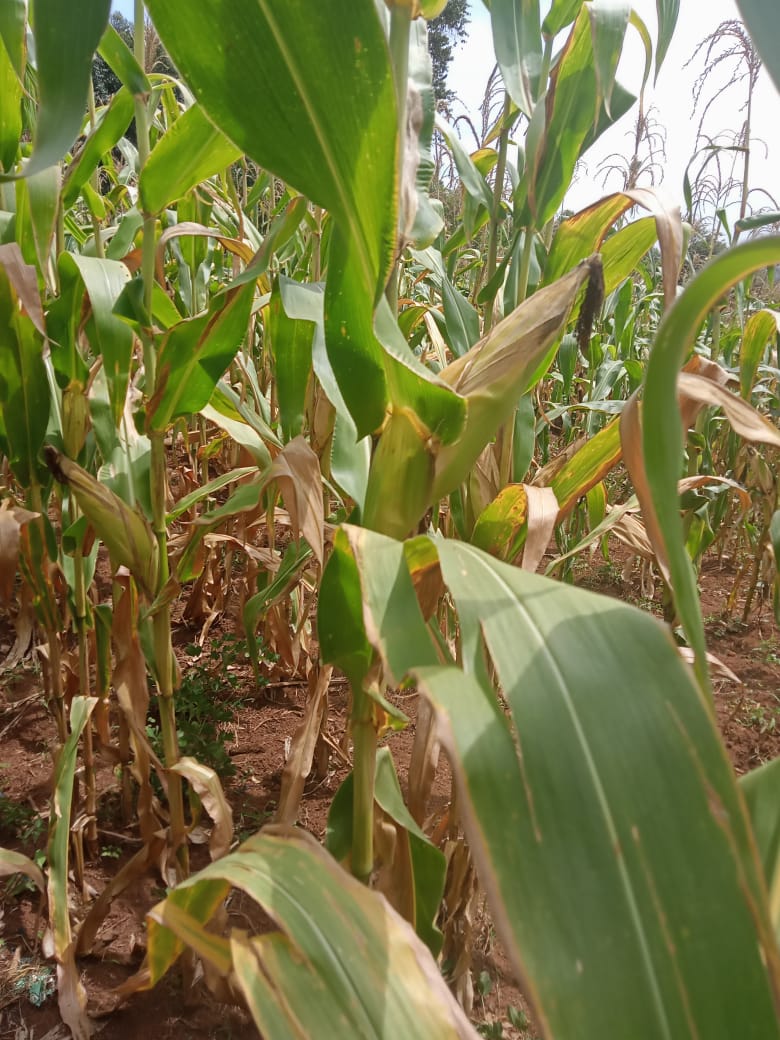 However, Kenya New Agency media reports shows that the spending will be utilized as follows, Ksh.7billion goes towards the National Agricultural and Rural Inclusivity project,2.7billion for the Kenya Cearial Enhancement Programme and Ksh.1.8 billion set aside for emergency locust response.